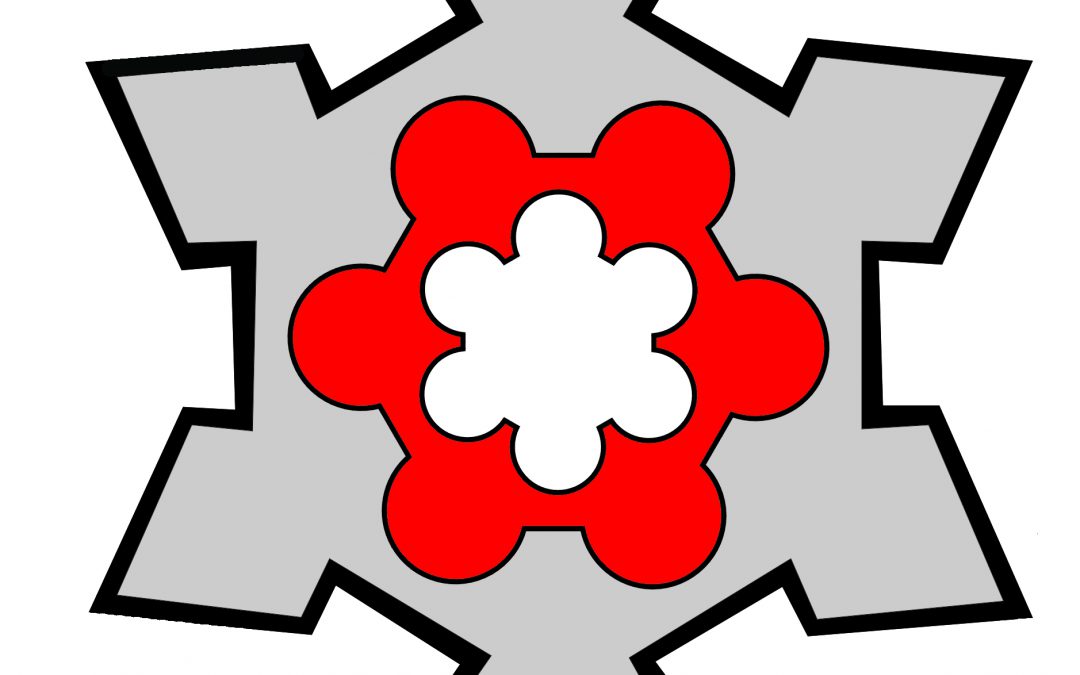 The Fortress Study Group is an international society concerned with the study of all aspects of military architecture and fortifications and their armaments, especially works constructed to mount and resist artillery.The Group was formed in 1975 to provide an opportunity for those interested in fortifications and military architecture to meet, get to know one another and publish their work. Since then the membership has grown to around 600, representing over 30 countries worldwide. They include professional architects and historians, retired or serving members of the armed forces as well as professional institutions and those with a casual but enthusiastic interest.The FSG actively encourages the research, study and recording of fortifications of all periods and publishes FORT, an annual journal, which contains articles about the theory, development, practice, conservation, adaptation and reuse of fortifications and military architecture. The group also publishes Casemate, a well-established magazine which appears three times a year. Every year the FSG organises a Conference Weekend in the UK, which includes trips to local sites of interest to the group and lectures on aspects of fortification. There is an annual Members Day with presentations from members, and a Study Day visit to a site of special interest. Each year a Study Tour examines the fortifications of other countries. Countries visited include Belgium, Bermuda, the Czech Republic, France, Gibraltar, Italy, Malta, the Netherlands, Poland, Portugal, Rhodes, and Slovenia. Members have been actively involved the restoration of fortifications and were keenly involved with the Defence of Britain Project, taking a leading part in the recording of WW I&II sites. Every 2 years a symposium entitled ‘Fortifications at Risk’ explores ideas on how the derelict fortifications of the British Isles can be protected and preserved. The group actively co-operates with other national and international societies with similar interests in other countries throughout the world. It is a member of the International Castles Institute (IBI) and a founding member of the International Fortress Council (IFC). For further information about FSG see